Showing posts from February, 2021
Show All

Practicing contentment would be economically catastrophic 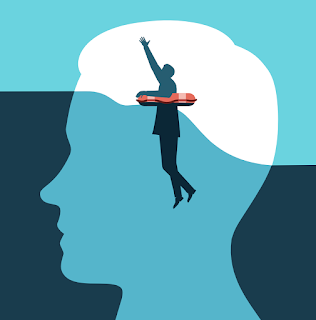 image from sproutsocial.com The Truman Show  was a scary movie. It wasn't designed to be, but it was for me because one of my recurring dreams as a child was that I was the subject of some elaborate staged reality where everyone else was in on the secret except me. I have an increasing and sometimes overwhelming sense that we (democratic capitalist civilisation) are living in this monumentally stupid reality. It's not a conspiracy theory because the leaders and advocates for this reality are just as blinded as we the citizenry are. (Although it is harder to excuse them because they are accountable and they present as if they are always smart and right when they are not.) We are not only  told  that the health of our society is enhanced if our economy is growing, we continually, relentlessly behave as if spending more is good for us. When have you ever heard a government treasurer deliver a budget designed to enhance the health and wellbeing of citizens? I don't mean by re
Post a comment
Read more
More posts